A Sip of Gattinara

Nestled in the hills of Novara, an area of northwestern Italy known for the charm of its tiny, ancient villages and the impressive heights of Monte Rosa, are the vineyards which produce some of Italy’s best loved wines. The views of rolling hills and the calming sounds of nature are a prelude to the succulent fruit grown with love and patience. Here, the fertile soils produce excellent autochthonous grape varieties such as: Vespolina, Uva Rara, Croatina and Barbera (red) and Erbaluce (white). 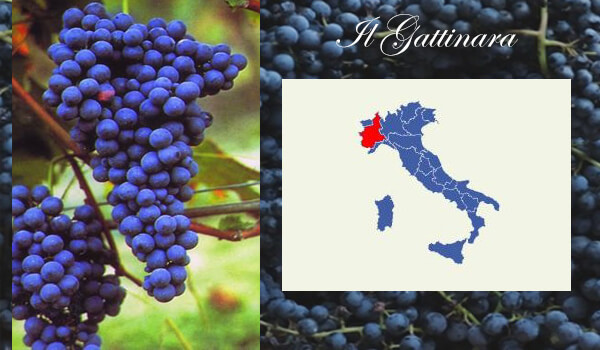 Gattinara, a red wine from the town of Vercelli, is noted for its deep cherry color and hues ranging from ruby to red anthracite. Gattinara can be produced using either a single grape variety or by blending 90% Nebbiolo with Vespolina and Uva Rara, a wine known locally as Bonarda di Gattinara.

About 500,000 bottles of Gattinara are produced annually from roughly 90ha of vineyards. It is a wine that since 1967 has been labeled as DOCG, Denomination of Controlled Origin, an Italian label which requires that a wine come from a specific area and be made with a specific mix of grapes. It is also known as Piccolo Barolo, or little Barolo, since both wines are aged in barriques for lengthy periods of time before bottling. Aging can vary from 35-47 months, with the latter being a requirement for the Riserva. Also, like Barolo, Gattinara tends to improve with age and can be stored for up to 15 years.

This beautiful red opens with intense, complex aromas and notes of berry, rose, violet, spice, leather and minerals. Its flavor is well-balanced and dry with silky tannins and an elegant structure. Ideally it should be served in a large glass for aged red wines at a room temperature ranging between 18-20°C. It pairs well with meats, game and risottos.

Gattinara and wine making are intertwined in the area’s local history dating all the way back to the first vineyards planted here during the time of the Romans. One document found at the local hospital in Vercelli and dating back to 1446 makes mention of the wine by its original name Vitibus Spanis or ‘grape of Spain.’ It also appears in documents from Charlemagne and was presented to the royal Spanish court under Charles V, who had the wine brought to him during the 1520s.

The original wine from Vercelli was a bit different from the Gattinara found today. Long known as a highly acidic and astringent wine, due to the substantial tannins found in the Nebbiolo, it was often considered to be too severe and hard. This made for a wine which wasn’t always readily appreciated or easy to sell. Local producers then began a quest to redeem their beloved Gattinara from this harsh label. Wineries introduced more modern methods of vinification and began aging the wine in barriques and introducing malolactic fermentation (MLF) in which the addition of lactobacillus creates a process which converts the tartness of the malic acid in a wine to a softer lactic acid. 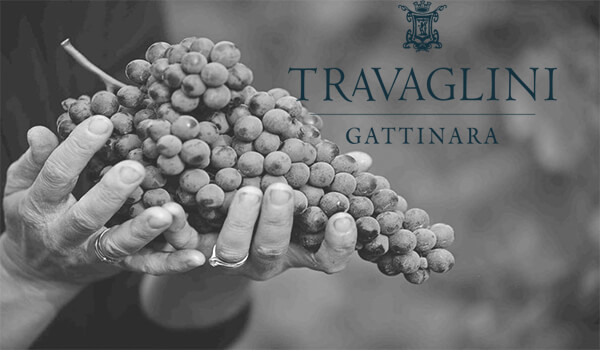 This wine of rich history and color, this beloved wine of Piedmont once had an entire story dedicated to it when, in the 1950s, Italian writer Mario Soldati scripted a piece after visiting the town and tasting the wine for the first time. His writing entitled “Un Sorso di Gattinara,” a sip of Gattinara, is the telling of his first encounter with this ruby red wine which he said could win over both the heart and palate of anyone who tried it. In the story he writes:

“It is like crystal, brownish red with a hint of yellow, but when only one drop remains at the bottom of the glass, and you look at it against the white of the tablecloth, it becomes a dark red, a golden red, a dusty red; the sheen of the doors of Gattinara at night… One sip of Gattinara… I don’t ask for more.”

A Sip of Gattinara