Right in the heart of Italy in the region of Umbria lies a centuries old monastery which is now the home of one of the country’s best craft beers. The brewery Birrificio San Biagio, located in the town of Nocera, has been specializing in the creation of high end, crafted beers from its 50 acres for just over fifteen years. 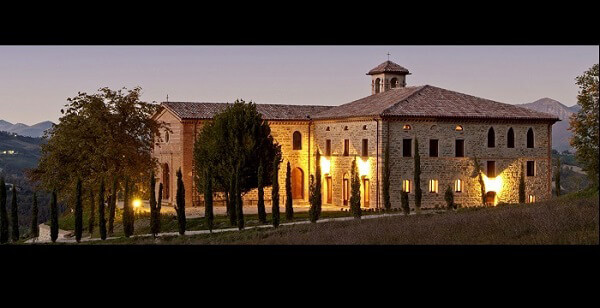 Founder, Giovanni Rodolfi,was inspired to create the brewery when he decided to restore this quaint monastery in the hills of Umbria. The areas’ particular love for handmade crafts passed down from generation to generation, along with the quality of the local water inspired Rodolfi, who had been working for Heineken Italia for years, and his associates to create a beer based on an ages old recipe from the monastery. 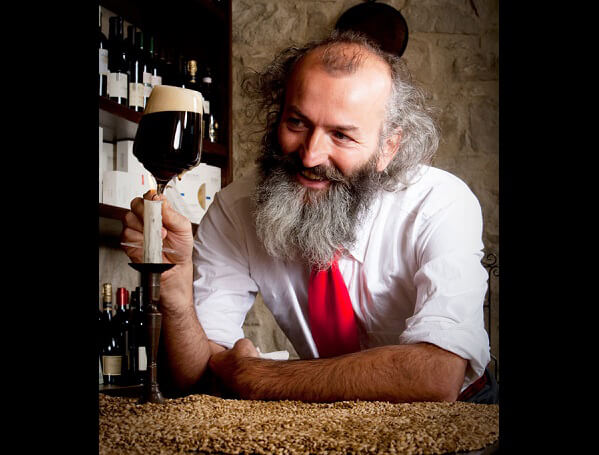 Birra Monasta is a double-malt, amber colored beer which isn’t filtered and is fermented for a second time in the bottle. It’s unique flavor comes from its special combination of local water, Italian barley malt cultivated exclusively in the spring, hop, yeast and the addition of honey and bay leaf. The beer is great enjoyed on its own or as an accompaniment to meat dishes, cured meats, aged cheeses and even pizza. 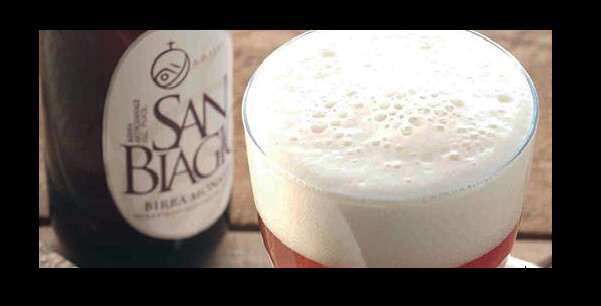 Another of the brewery’s well-loved beers is the Birra Ambra, a dark double-malt beer, which won the Platinum Medal in 2011 at the world beer festival in Strasbourg. Birra Ambra has a wide appeal and is excellent on its own or paired with oysters or likewise with sweets and chocolate.

The Birrificio San Biagio produces other specialty beers and tap beers as well.

This small Italian craft beer brewery and its elegant bottles are bringing together the love of Italian tradition and good taste while mixing up a flavorful experience for true beer enthusiasts and experimenters alike. Salute… Cheers!

Fresh and Flavourful: Salmon in Langa