The Molteni Museum: a story of Italian design

A chronicle of Italian design at a new museum gives visitors the chance to learn from the past.

A new museum dedicated exclusively to the the world of design opened its doors to the public this past novemember in Gussano in the province of Monza e Brianza in Lombardy. The Museo Molteni explores the themes of innovation, research and quality of Italian design.

The permanent collection of forty-eight iconic pieces and original prototypes from several of the country’s top design houses such as Molteni&C, Dada, Unifor and Citterio are now housed in a historical countryside villa which doubles as Molteni’s headquarters. The details of the collection are carefully overseen by the famous English designer Jasper Morrison. 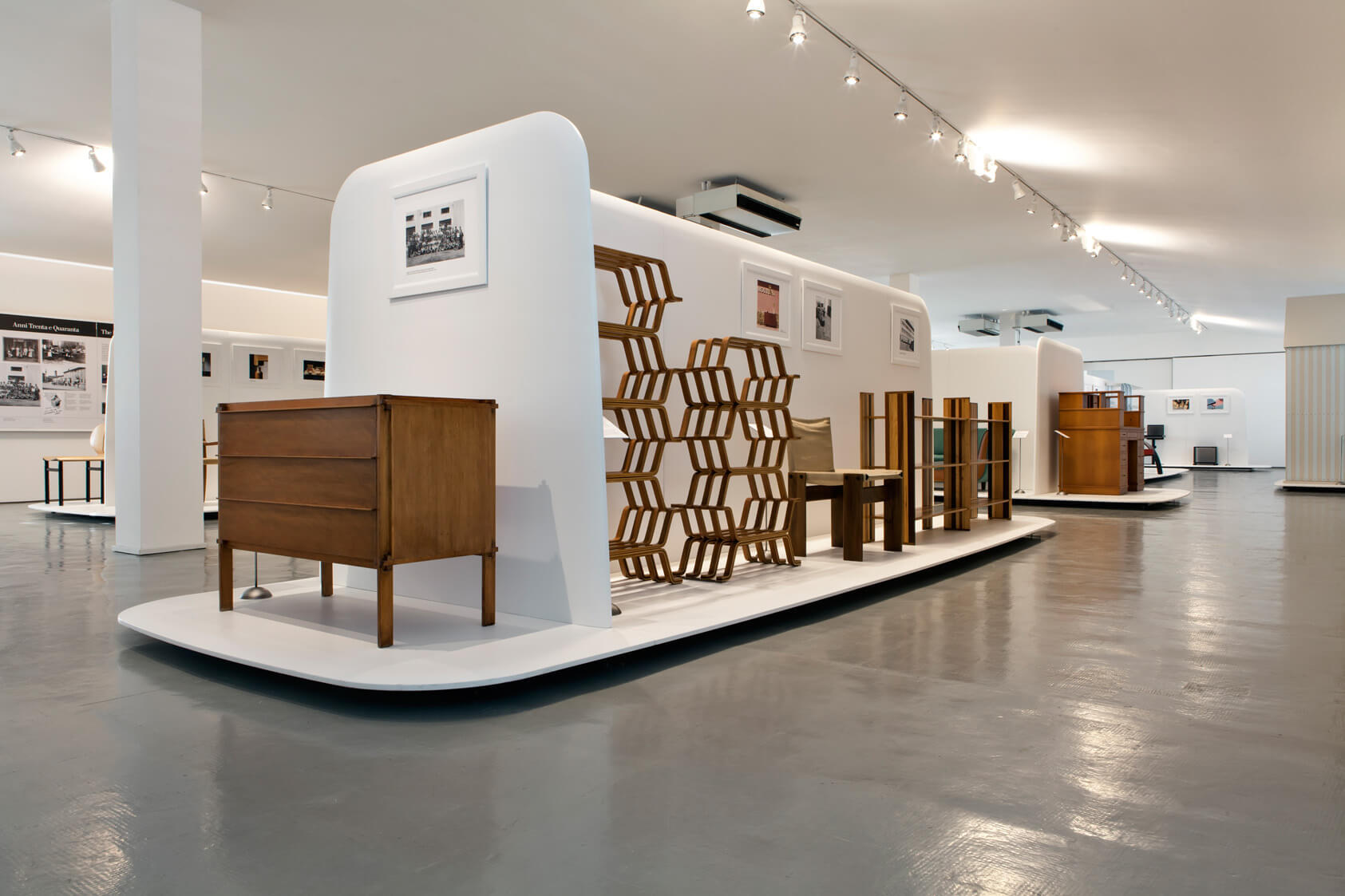 The Molteni Company has played a long and important role in Italian design. It was one of the few businesses to originally guarantee that its products were the result of a fully integrated in house production cycle. The company also contributed greatly to the growth of the industrial area of Brianza, an area know for its centuries of excellence in woodworking. 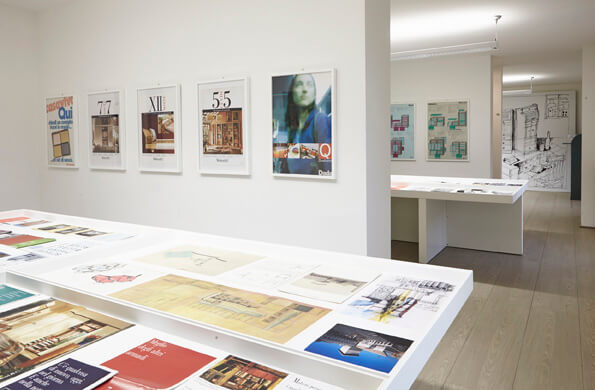 The inspiration for this museum began with an exposition for the Galleria d’Arte Moderna in Milano. At the end of the exposition, the idea became to continue to collect important and interesting information from the history of the company and to use it to create a working archive called the Molteni Archive – a place to be used as a home for the studio’s cultural patrimony and for future research as well. Overtime more than 4,500 documents have been collected along with prototypes, papers, photographs, videos and interviews, and the work isn’t finished yet.

The archive will soon be available on line as a reference for students and researchers and will also be connected to leading European foundations and institutions working in the world of design and architecture.

Visitors to the museum will be able to take a first hand look at furnishings, unedited documents, designs, projects, graphics and more. For those not able to make it to the museum itself, a multimedia collection and a website dedicated to the archive will make it possible to take a virtual tour from the comfort of home or office.

The Molteni Museum: a story of Italian design