Fruit of the Earth – Wine and its Terroir

Soil, climate, terrain and traditions – the combination that contributes to making one wine unique from another. This is the terroir, a French term indicating all of the factors that contribute to giving wine grapes grown in particular region their distinctive character. The quality and taste of a wine can in fact depend greatly on its terroir. 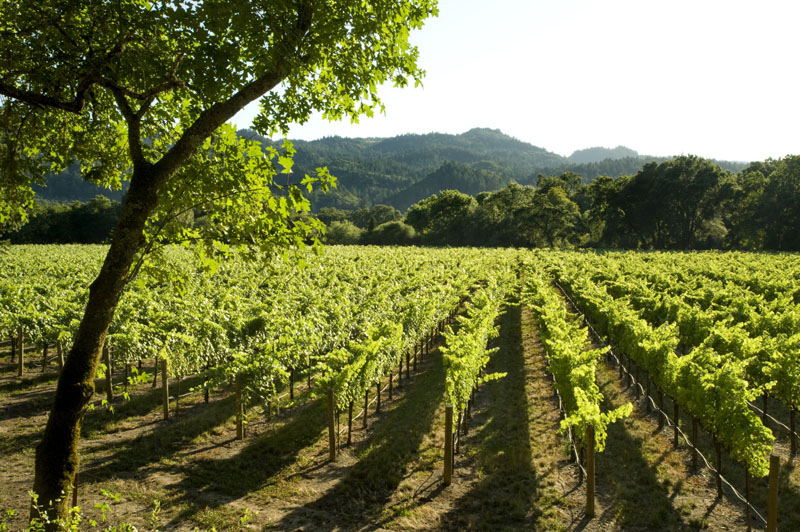 Climate is one of the most important aspects to consider when talking about terroir. It’s easy to imagine that the weather can impact the growth of the vines and their fruit. One of the greatest climatic influences on wine grapes is also the temperature, specifically the lows and highs the fruit is exposed to. Generally, grapes grown in cooler climates produce more acidic wines with less sugar, while those wines made from grapes grown in warmer areas tend to be less acidic and have higher sugar levels. Together with average precipitation, wind and other climatic variables such as the risk of freezing temperatures, snow and hail – the average temperature of a region can heavily affect its climate and therefore its terroir. 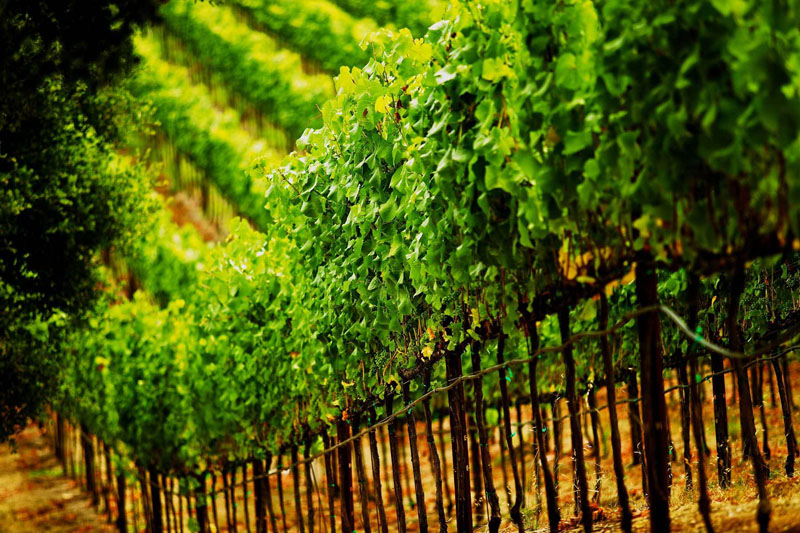 Terrain also has an effect on wines grown in a certain region. One such factor is the altitude, a fundamental aspect when considering a terroir. Since altitude determines differences in temperature, this can also impact grapes while they are growing and therefore the final product. For example, higher elevations mean cooler temperatures during the night contributing to greater acidity in wines. Like elevation, slope can alter the fruit as well. The roots of vines growing on hillsides are less likely to sit stagnate in water since rainfall quickly trickles downhill, while vines growing on the southern face of a hill receive more sun than those planted on the northern faces of hillsides. Thus, some of the best wines are those from grapes grown in hilly areas.

Another fundamental element of terroir is the soil from which the roots of the vines get their nutrients. Different types of soils can produce differences in the wines made from their fruit. This is why wines produced from grapes grown where the soil has a high clay content are often bolder and full of tannins, while those made from grapes grown in soils with higher levels of limestone are usually more elegant, subtle and more acidic. Areas where there is a lot of slate can make for wines with a taste of minerals, and other areas which present more granite might create soft, aromatic wines. Vines grown in sandy soils more often give way to bolder and stronger wines, while those grown near volcanic regions produce deeper and even smoky aromas. 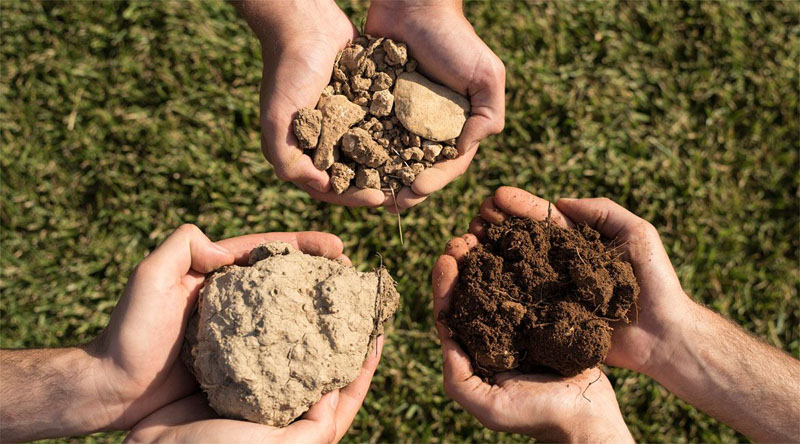 Contrary to logic, vines tend to grow better in soils which are drier and less nutrient rich. This is due to the fact that the vines are forced to produce long roots to reach deeper down into the earth in order find nutrients, thereby creating stronger plants with grape bunches ideal for producing wine.

The final factor when it comes to terroir is actually human intervention and tradition. In the end it is the wine producers who choose which grapes to use, from which regions along with how to cultivate and harvest them. Again, it is humans who select the types of wine making and aging methods to be used. Yet even here, the methods traditionally used in a particular region often have to do in part with the local climate, terrain and soil. Getting to know a wine and its terroir really is a way of getting to know the world.

Fruit of the Earth – Wine and its Terroir