Getting to Know the Wine of Nino Negri and the Valtellina

Described by Dante as a “valley surrounded by tall and fearsome mountains,” and producing wines that are, “heady and strong,” the Valtellina and its distinguished winery Nino Negri offer wine lovers a refined tasting experience.

Situated in an Alpine valley in the Lombardy region of northern Italy, not far from Lake Como and close to the Swiss border, lies an area known as the Valtellina. Known for its mountains, valleys and woodlands it is a popular destination for travelers looking to explore and relax away from the big cities and tourist attractions. 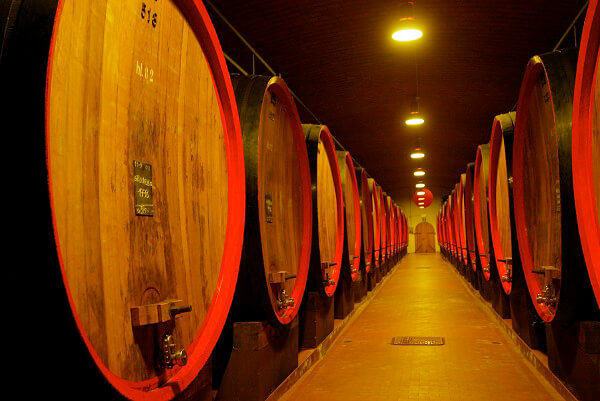 In the winter, the Alpine slopes of the Valtellina are the home of ski resorts and thermal spas, and in the summer months hikers and campers take the time to breathe in nature and all its beauty. Visitors to the area can also take advantage of wine tours which offer a look at an unusual wine region and a selection of small, boutique wine estates. The Valtellina has been producing wine for over 2000 years with great success. Here, vineyards are cultivated along the mountain slopes on complex, ultra steep terraces. The majority of wines produced in the Valtellina are Nebbiolo which is a red wine, known here as Chiavennasca, that has a lighter flavor closer to a pinot.

Nestled on 31 hectares along the slopes of these mountains, with its vineyards protected from the cold northern winds and continuous sun from sunrise to sunset, lies the winery Nino Negri – a winery which has been producing prestigious wines since 1897. Today Nino Negri is particularly known for its ability to combine traditional and new more technological techniques to produce outstanding, distinguished wines, and it even won second place in the 2015 wine guide of Vini d’Italia Gambero Rosso Slow Food. Its wines are divided into Selezioni di Prestigio, Grandi Selezioni and Classici delle Sottozone. 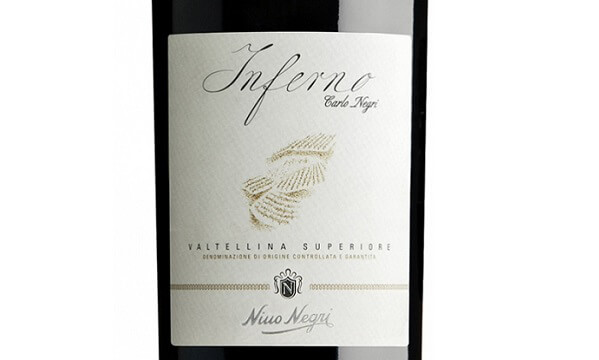 Amongst its most well-known wines is Inferno Carlo Negri 2011, a Valtellina Superiore Docg with a ruby red color and notes of spices, such as cinnamon and clove, and dried flowers like roses and violets. Inferno Carlo Negri is a bold, well-rounded wine with a smooth finish made from the Chiavennasca and Nebbiolo grapes grown on the southern slopes of the mountains at an altitude of 450 meters. 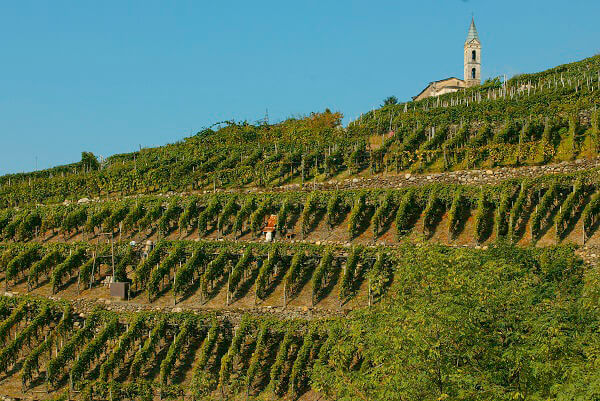 The grapes used to make Inferno Carlo Negri 2011 were all picked by hand at the end of October 2011. They were then pressed leaving their skins intact in a special tank which carefully controls the temperature. After fermenting for eight days and then passing through a steel tank, this specific wine was placed in oak barrels for 24 months before finally being bottled.

Inferno Carlo Negri 2011 has an alcohol content of 13.66% and pairs well with roasts, red meats, lamb, goat, game and aged cheeses. In order to allow this wine to reach its maximum flavors, bottles are best stored in a cool, dark place for about six to ten years.

Getting to Know the Wine of Nino Negri and the Valtellina

Fresh and Flavourful: Salmon in Langa