The Ambassadors of Taste at Villa Terzaghi

An exhibition in Lombardy in memory of the great master of photography Giovanni Gastel, studded with unpublished works by the artist who died prematurely in March 2021. Villa Terzaghi in Robecco sul Naviglio in the province of Milan is hosting the exhibition “The Ambassadors of Taste: the Future of Italian Cuisine” from 14 February to 31 July.

Lombardy’s Villa Terzaghi, headquarters of the Maestro Martino Association chaired by chef Carlo Cracco, which aims to promote future generations of Italian chefs and pastry chefs through training, opened to the public on Valentine’s Day and welcomes guests with photos taken by Giovanni Gastel during Expo 2015. 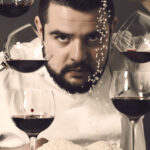 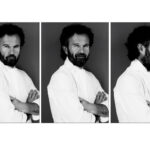 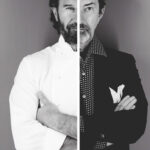 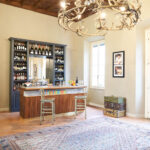 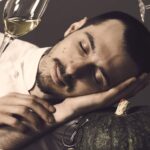 Among this year’s new proposals, the exhibition signed by the two masters, Gastel for photography and Cracco for cuisine, will be set up inside Villa Terzaghi. The exhibition consists of a new arrangement of the photographic exhibition created for Expo 2015 by Gastel, which portrays 12 young chefs, selected by the association, which were combined with local food products representative of the region of Lombardy.

Just as chef Cracco chose the twelve young culinary testimonials, Gastel, curator of the exhibition and at the time honorary president of AFIP International – Associazioni Fotografi Professionisti – chose six promising young photographers to immortalise two young chefs each in combination with iconic products from Lombardy’s agricultural sector. In addition to the photos of the twelve young chefs, there are some new shots – still unpublished – taken by Giovanni Gastel and dedicated to his friend Carlo Cracco. These also include a photomontage taken by Gastel, the symbolic photo of the entire exhibition of Villa Terzaghi. 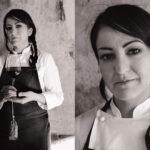 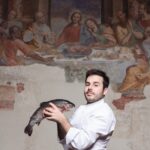 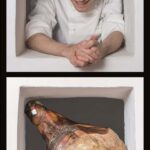 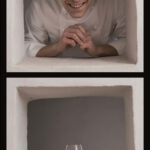 “Young talents of photography interpret young talents of the kitchen in a chase of concrete promises,” Giovanni Gastel stated in 2015. “A generation that presents itself as ambassadors of Italian excellence. Image and cuisine, two certainties of Made In Italy that have deep origins rooted in the history of our sublime country but are also increasingly projected towards the future.”

The chefs portrayed are: Matteo Monfrinotti, carpfishing lover and now chef at La Darbia Resort at Lake Orta; Paolo Griffa, considered one of the most promising young chefs in the sector and now Executive Chef Grand Hotel Royal e Golf in Courmayeur and Chef at the Petit Royal; Sabrina Tuzi, a certainty in the panorama of quality Italian catering so much so that she became chef at Biglietteria Bistrot in San Benedetto del Toronto; Antonio Colombo, owner and chef of the Votavota restaurant in Marina di Ragusa after his important training with chef Giorgio Locatelli; Fabiana Scarica, proclaimed Top Chef Italia 2017 and owner of Villa Chiara, a restaurant in Sorrento; Luca Sacchi, Sous Chef at the Cracco restaurant in Lombardy’s famed Milanese Galleria Vittorio Emanuele II; Alba Esteve Ruiz, winner of the Gambero Rosso award as best emerging chef in 2014 and now owner of the Alba restaurant; Dario Guidi, owner and chef of the Antica Osteria Magenes; Oliver Piras, founder of Ada, a gastronomic restaurant inside the Del Favero family’s address at the Villa Trieste hotel in San Vito; Sara Simionato, patry chef of the two-Michelin-starred restaurant in Campagna Lupia; Lucia Tellone, proudly self-taught chef and today Head Chef at the Giardino dello Sporting in Messina and finally Sara Preceruti, awarded Best Female Chef by the Identità Golose guide and today chef at the Acquada restaurant in Milan. 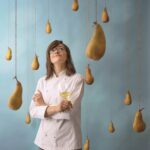 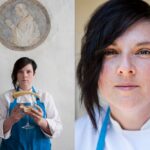 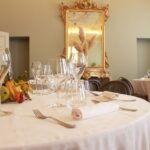 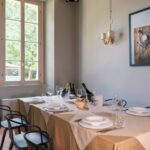 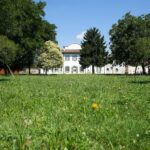 The Ambassadors of Taste at Villa Terzaghi